So recently I got this set of 1930s calipers:

So now the question is: How accurate are they? Let’s find out! I’m using a 25mm micrometer calibration piece, but before we can use it, let’s assess what different instruments say about this piece to get a tolerance range. Note that none of those are professionally calibrated, I’m just doing ballpark measurements.

The Micron Metrology micrometer I’m calibrating with this calibration piece says it’s lightly below 25mm, both the instrument and the piece is quite cold however, as I had them in an unheated room and it’s winter. 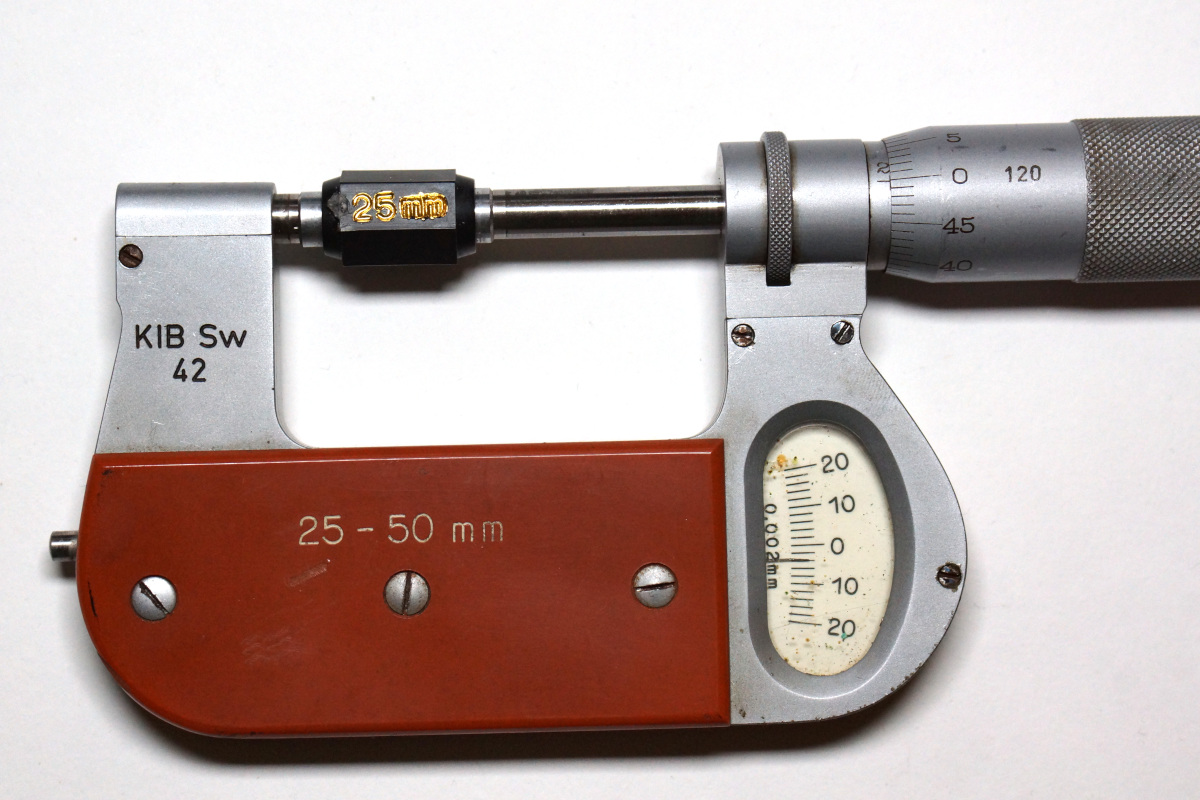 A cheap no-name caliper says it’s in the 24.95mm area according to the vernier scale. 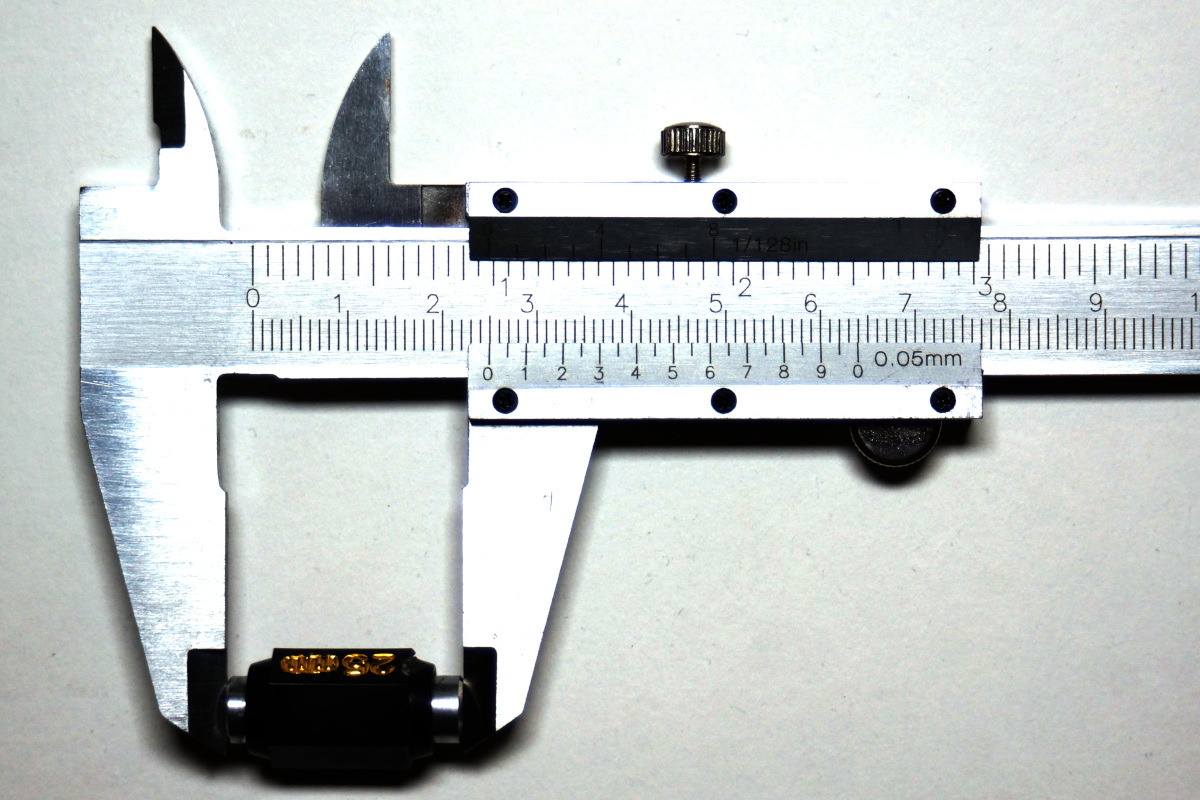 So all in all we appear to have a general uncertainty of 0.05mm. 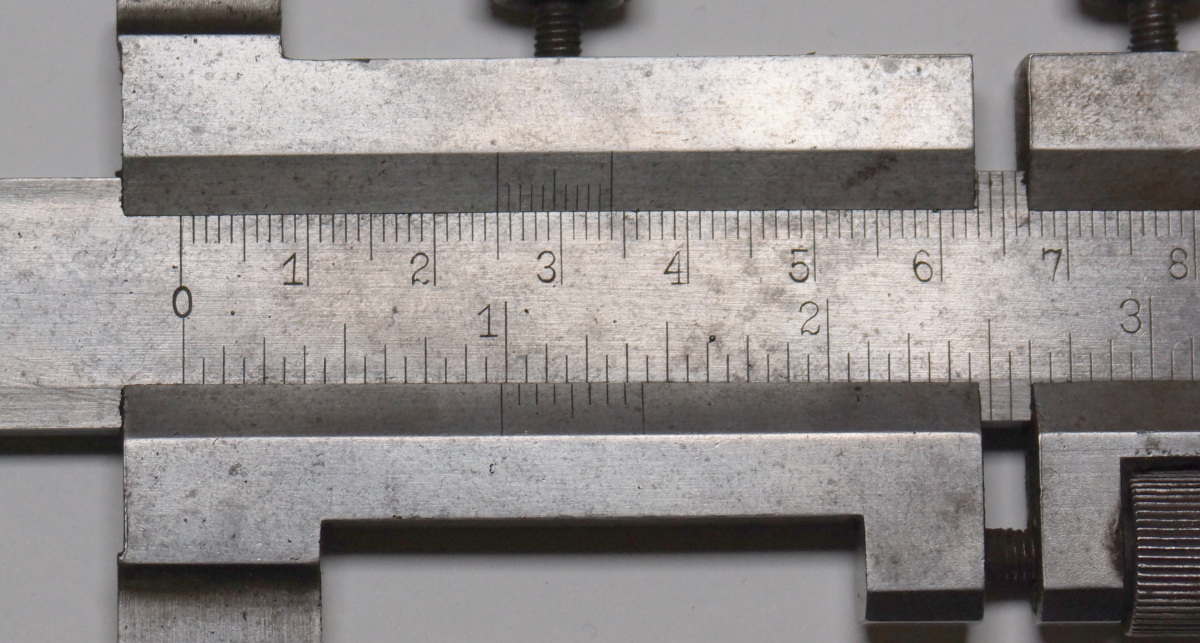 Exactly spot on 25mm, though the vernier scale on this cold caliper has a lower resolution than the one on the no-name one.